Rome and Beyond is a collaboration of scholars and resources.  Initial support for this project was funded by a grant from the Associated Colleges of the South.  We are in great debt to Kenneth Morrell for his initial leadership on this project.  Making this curriculum available to all through a web-based platform would not have been possible without the work of Alexandra Jester, our website designer. 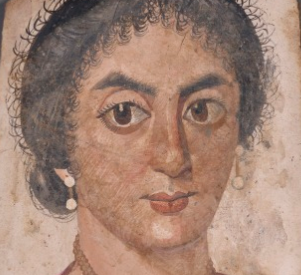 Dr. Samson earned her Ph.D. from the University of Iowa in 2013.  Since that time, she has worked with Sunoikisis to facilitate workshops and create shared courses such as Ancient Medicine.  She taught Latin, Greek, and Ancient Civilizations courses at Agnes Scott College, Georgia State College, and Spelman College.  Dr. Samson has taken on a new challenge as a Middle School Latin teacher at the Lovett School in Atlanta Georgia.  She very much enjoys working with younger students to foster a life-long love of the Classics. 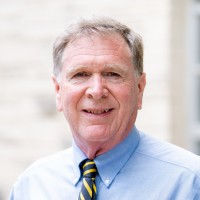 Except where otherwise noted, material by Roman and Beyond: a Latin Curriculum is licensed under a Creative Commons Attribution-NonCommercial-ShareAlike 4.0 International License.
Scroll to top
MENU